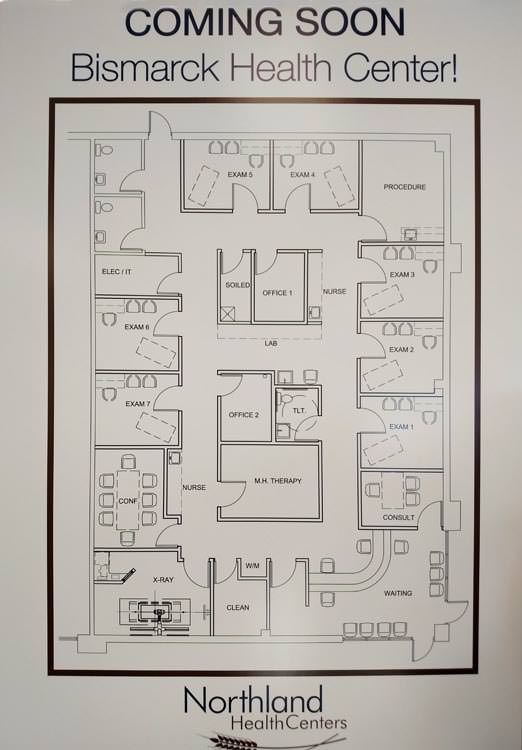 The new Community Health Center, developed in partnership with Northland Health Partners Community Health Center (NCHC), is scheduled to open in April, 2017. It will provide comprehensive primary and preventive care, behavioral health services, and a walk-in clinic. There will also be specific cultural services and programs developed as part of this effort.

The center is being funded by a New Access Point (NAP) Grant through the Health Resources and Services Administration, and by the Return to Wellness fundraising initiative.

Statistics show that nearly 67 percent of the nation's 4.1 million self-identified American Indians and Alaska Natives, or about 2.8 million people, call U.S. cities home. However, there is no uniform policy regarding urban Indian health. This leaves significant numbers of the American Indian population at risk for lack of healthcare. In fact, urban Indian youth are at greater risk for serious mental health and substance abuse problems, suicide, increased gang activity, teen pregnancy, abuse, and neglect. Recent studies of the urban Indian population document poor health status and reveal that lack of adequate health care services are a serious problem for most families.

Partners who came to the table to discuss the issue of a local community health center believed a partnership with an existing center would be a prudent way to accomplish the goal. Further collaborative work developed into a partnership with the Northland Health Partners Community Health Center (NCHC) to write a New Access Point (NAP) grant.

Return to Wellness: A Healthcare Initiative

The Return to Wellness Initiative focuses on raising funds to ensure our Bismarck-Mandan community, including the American Indian population, has a facility to help return to good physical and mental health by not only providing physical and mental health services, but also learning opportunities about healthy eating, cooking and food, regular exercise and preventative habits, cultural protective factors, holistic health principles, and self-care.

The health center is set to open APRIL 14, 2017. Help us reach our goal of raising $400,000 for renovations, modifications to the building, and equipment to prepare it for the health center. Your contribution is tax-deductible.